The Cheapest Backpacking Countries in the World 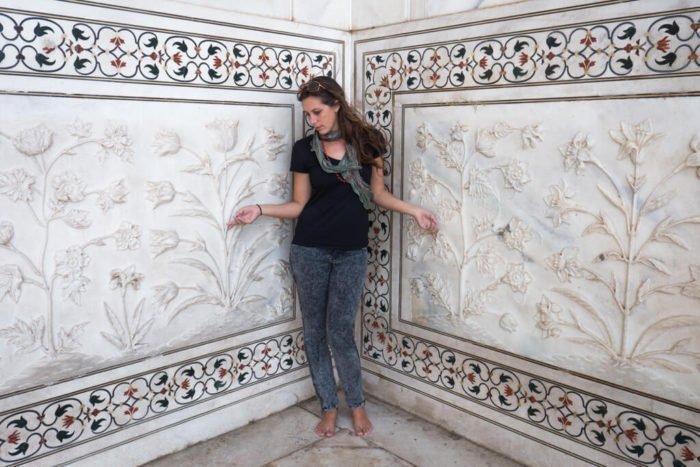 Today I realised that there’s a secret to travelling for longer (aka backpacking but not always with a backpack).

To travel to cheaper countries

I have been to many cheap countries during my travels and I have always logged how much I spend travelling around them. So today I’m going to present to you, the cheapest backpacking countries in the world!

The Cheapest Country to Backpack in the world is…..

India is an incredibly diverse and incredibly cheap country to travel. It goes from harsh desserts to the rocky Himalayas, which receive so much snow that they can’t be accessed by ground for half of the year. In India, you’ll find strong culture and traditions, delicious street foods (especially for the vegetarians), and hotels for as little as $2 a night!

I know that Turkey isn’t exactly a European country but it is so close and so cheap to fly from Europe that I’m including it here anyway. Marvel at the spectacular phenomenon that is Cappadocia, party the night away in Istanbul and relax in Fethiye Harbour – Turkey has something for everyone!

Greece may not seem cheap, but with super cheap car hire from Athens, $2.50 gyros and so many spectacular sites, Greece is a great backpacking destination. Just make sure you don’t catch too many ferries – because they will drive prices up! My advice is to stick to the mainland and see all the incredible places from Meteora to Lefkada Island!

By far, the cheapest Southeast Asian Country that I backpacked through was Cambodia. You can’t beat the AMAZING street food, absolutely gorgeous local people and some of the best beaches I’ve ever set foot on!

Mexico will always be my special cheap backpacking destination. Collectively I have spent over a year here. Mexico has vastly different cultures, amazing ancient temples, food to die for and soooooo many amazing beaches. Anything you want from your travels, you can find it somewhere in Mexico.

Cuba is another favourite of mine and I’m obsessed with backpacking Cuba. It’s such an enthralling country with the music wafting from everyone’s houses, decrepit buildings in the centre of Havana, beautiful beaches and smiling people. If you don’t speak Spanish though you might have to take a tour, which would drive prices up. Lucky for you though, Spanish lessons are cheap in Havana if you feel like learning another language!

Previous PostA Day in Beppu, Japan [WATCH]
Next PostGolden Week in Japan: Should you go?